In our case, the video game industry. Today we will review the data that, from our point of view, are the most relevant. We will also share interesting links that we believe deserve to be carefully visited.

The video game industry is, for another consecutive year, the leader in selling and growth, as it is said in the “White Paper on Video Game Development in Spain” fo DEV, presented last week in ICEX Spain in Madrid. In 2015 the sector had an income of 91.800 millions dollars. It grows a 6,6% anual so it may have an income of 118.600 millions by 2019, more than music and cinema industries together. That could be the reason of a lot of  movies based on video games that already exist or are now being produced.

The DFC Intelligence research says that, for the first time, users of mobile games (1.126 M) have overcome users of PC games (1.096 M) and consoles (215 M). PC is still the leader in revenue, but without a doubt smartphones will grow the next years what it takes to overcome that amount.

According to Newzoo’s data Asia have the 47% of the market, then USA with the 25% and Europe and Latin America with the 4%. However the one with most growth is Latinoamerica with more than 20% annual.

The last ESA’s information reveals that the 59% of video games consumers are male, and the 41% female.

In Spain there are 27,7 people that use apps every day, what means it the leader country in Europe in mobile phone users and the second in the world, in accordance with the 2015 Global Mobile Consumer Survey from Deloitte.

Nowadays there are 480 video games companies, 85% of them are younger than ten years.

Taking into account the sector competitiveness and all the opportunities that are out of Spain we decided that, from today, our content will be in spanish and in english. We will be adding other lenguajes as soon as we need it. 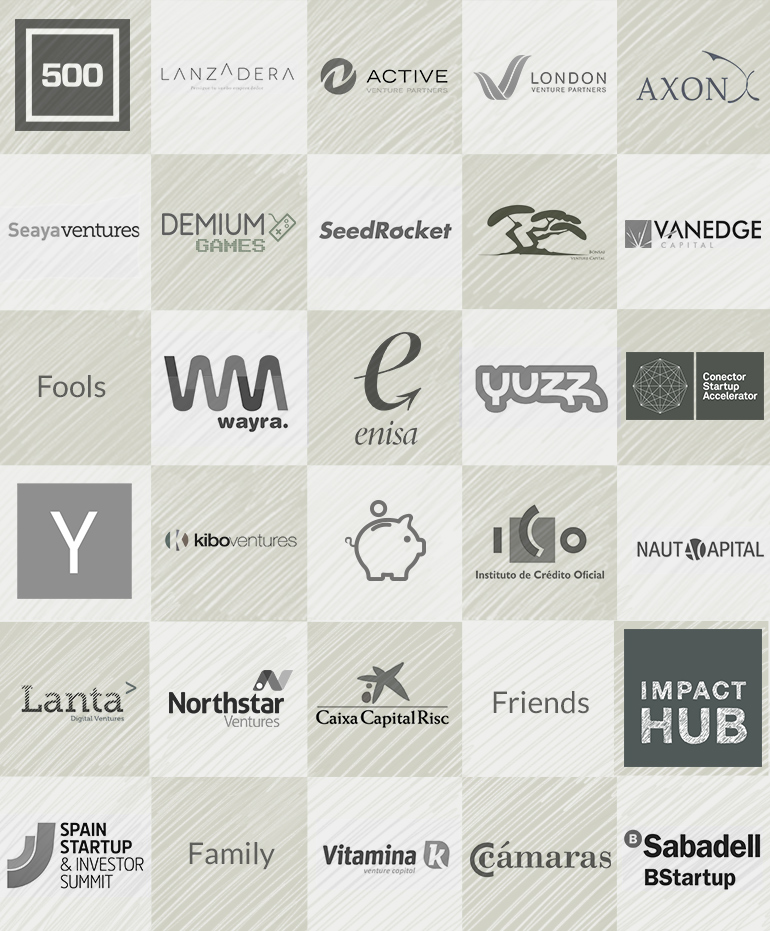 How to finance a startup? – Seed Stage 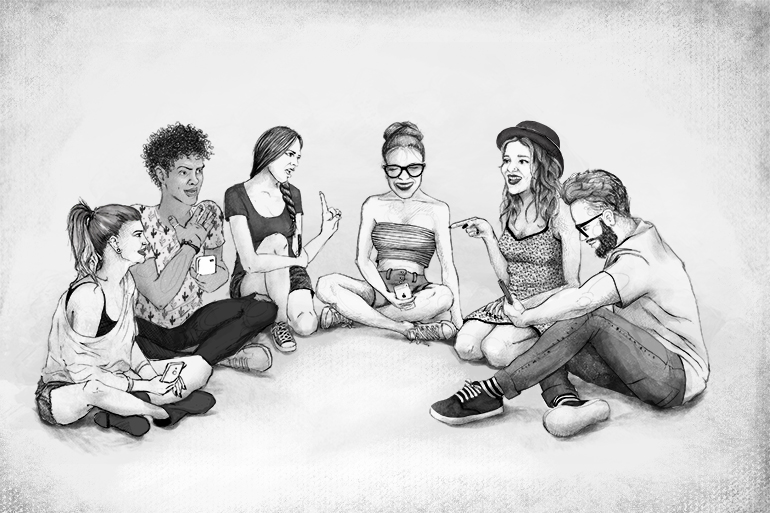 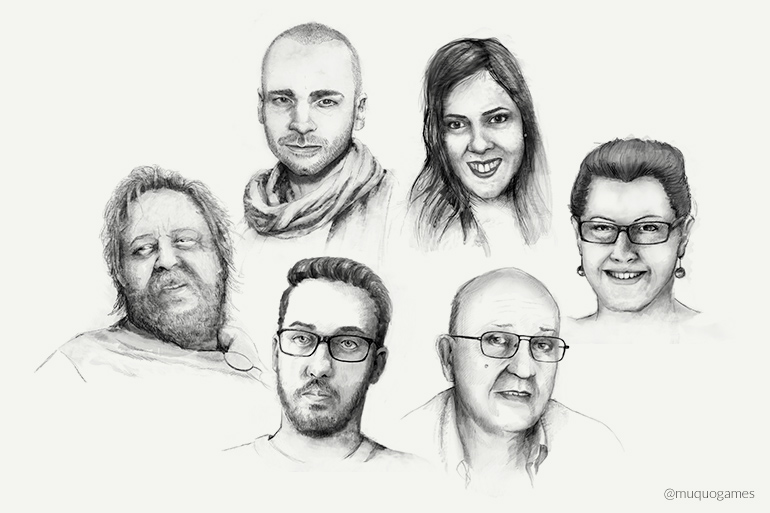 This user does not exist.